Review. First Do No Harm by Hilary Spiers at New Theatre. Nottingham University.

Along the back wall of the stage at New Theatre Nottingham University hang four banners for the Tea and Tenacity Theatre Company's production; a touring play named, 'First Do No Harm' by Hilary Spiers. The most intriguing of the four is emblazoned with a cat face cartoon and the words 'The Cat and Mouse Act.'


We are theatrical witnesses to a historically based drama hosting two almost forgotten events in British History, these being the torture of Suffragettes and the controversial positioning of 'panel doctors' among the rigidity of the then medical profession and society in general. These are inspired by real events and the stories unfold through the relatively unsympathetic opinions of Mrs Rachel Ridgeway beautifully portrayed at various stages in her life by Bella Hamblin. Like her stuffy husband Dr Ridgeway (Howard Scott Walker) she finds the major changes in the medical industry extraordinarily hard to swallow and even more unpalatable are the actions and seemingly radical opinions of the Suffragette movement. The women of the Suffragettes were perceived to be dangerously flying in the face of the commonly received nature of femininity. In fact the whole play is a cat and mouse act with one faction of society teased and angered in aggression towards each other in this close knit small market town in The Fens. If theatre is a thought-provoking mirror into status and the status quo and historical retrospection, then Spiers' intelligently written and performed work 'First Do No Harm' is a first class example.


'The ‘Cat and Mouse Act’ itself came into being in 1913. It was introduced to weaken the Suffragettes and led by Emmeline and Christabel Pankhurst. At the time the Liberal government of Asquith had been highly embarrassed by the hunger strike tactic of the Suffragettes. Many of the more famous Suffragettes were from middle class backgrounds and were educated. While society as a whole expected certain behaviour from them (which was not forthcoming), society also held certain values on how the government should act with regards to when these women were in prison, and therefore under the jurisdiction of the government.

The logic behind this was simple: a Suffragette would be arrested; she would go on hunger strike; the authorities would wait until she was too weak (through lack of food) to do any harm if in public. She would then be released ‘on licence’. Once out of prison, it was assumed that the former prisoner would start to eat once again and re-gain her strength over a period of time. If she committed an offence while out on licence, she would be immediately re-arrested and returned to prison. Here, it was assumed that she would then go back on hunger strike. The authorities would then wait until she was too weak to cause trouble and then she would be re-released ‘on licence’.

The nickname of the act came about because of a cat’s habit of playing with its prey (a mouse) before finishing it off.' Hilary Spiers' play is a great of example of 'teaching not preaching' as we too discover the stresses of a new doctor in town in the form of the 'panel doctor' Dr Harold Leggett. The language of the text is totally believable garnered from a society where reading was a main passion, dialogue had an innate intelligence and a good vocabulary was a treasure to be valued. Initially, Leggett's position in the town is uniformly rejected by the medical establishment but gradually he wins over the town folk for his genuine compassion and willingness to heal regardless of cost. Lee Garrett's depiction of Dr Leggett is totally convincing as a man of medical science and deep compassion for his patients in a time when non payment meant no treatment. His feisty wife, Maud Leggett played in an eternally optimistic style by Miriam Edwards is a theatrical light in a world populated by dark opinions. 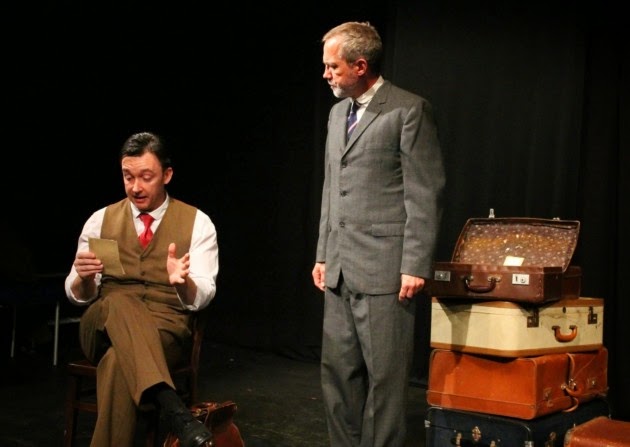 Eloquently directed by Caroline Frewin this work entertains and illuminates in equal measure and gives the audience an understanding and appreciation of the origins and eventual application of The National Health System and Women's Rights without any hint of patronisation through the lives of not so ordinary folk.

I look forward to witnessing more of Hilary Spier's totally absorbing plays in the future. 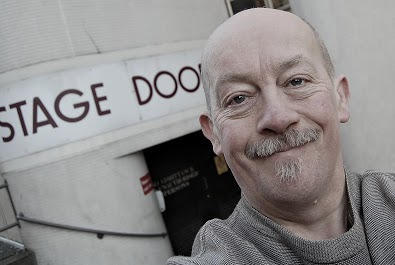 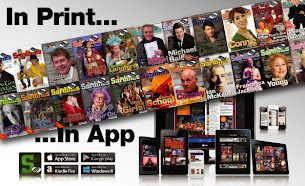 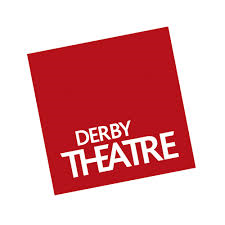